Bachelor of Arts in Spanish

With more than 400 million speakers, Spanish is one of the most important languages in our globalized world. Spanish is the official language in 21 countries and more than 45 million speak it in the United States. Florida International University's Bachelor of Arts in Spanish will prepare you to join the Spanish community through in-depth observation and practice of the language, linguistics, literature, translation and interpretation, film, and culture. The large demographic of hispanic students on campus and the hispanic culture surrounding South Florida offer great opportunities to get familiar with this beloved romance language.

With over 140 courses to choose from, our Spanish program is one of the most diverse and immersive programs to become acquainted with all that Spanish has to offer. By taking advantage of our course offerings and location, students gain tangible, real-world knowledge and experience on Spanish language and culture that will last a lifetime. 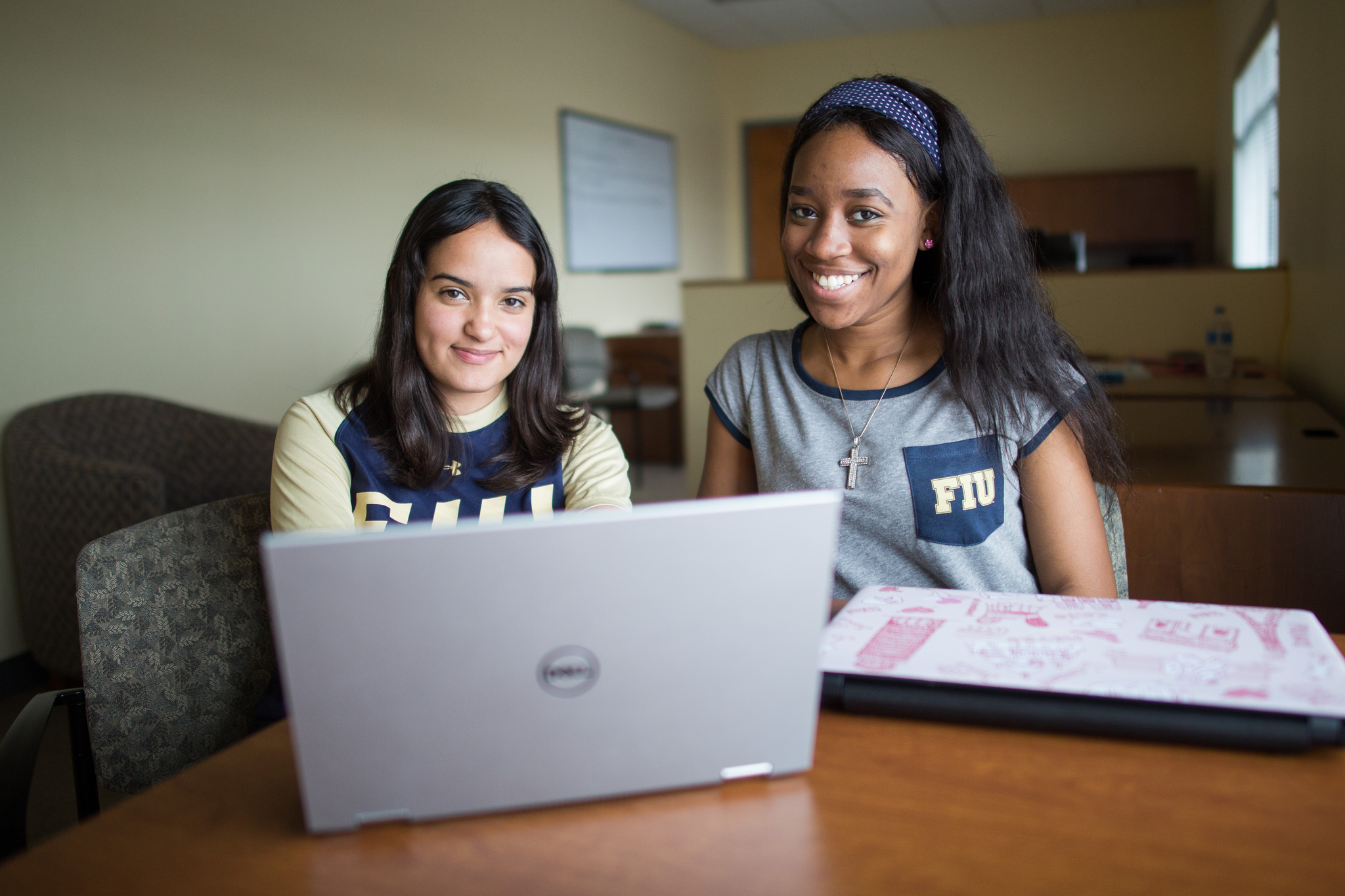 Bachelor of Arts in Spanish Online

For questions concerning the Bachelor of Arts in Spanish, please contact Lauren Padron at lapadron@fiu.edu or 305-348-2851.